Contradictory to popular belief, Cinco de Mayo is not Mexico’s Independence day or what some refer to as “Cinco de Drinko” or  “Mexican St. Patrick’s Day”. It is an annual holiday to commemorate the Mexican Army’s victory over the French Empire in Puebla on May 5, 1862. It is not widely celebrated in Mexico though, except in Puebla. However, North of the border in the United States, Cinco de Mayo has become associated with the celebration of Mexican-American culture and heritage… and well priced Margaritas.

In honor of the holiday, we have put together a list of the best Cinco de Mayo celebrations in the United States. Let’s taco bout how we’re going to shell-ebrate Cinco de Mayo. From south-western regions with large populations of people with Mexican origins to more northern cities, Cinco de Mayo celebrations are diverse, colorful and simply amazing to participate in. Get ready for bright and multicolored parades, mouthwatering Mexican dishes, call-in-sick to work margaritas and festivities rich in tradition. The San Francisco Cinco de Mayo Festival is being celebrated on Saturday May 5th 2018 between 10am and 6pm. Organized by the Mission Neighborhood Centers of San Francisco, this celebration offers multiple shows by talented artists performing traditional Mexican songs as well as salsa, Latin Jazz, Latin Rock, Pop, and other Latin rhythms. A vast selection of vendors will also offer traditional dishes and The festival offers multicultural activities aimed to promote cultural traditions in the community and allows others to get a taste of traditional Mexican celebrations.

We all know that Vegas is the place to go when you want to have a party. So mix in Cinco de Mayo and Las Vegas and you have the best experience possible. The entertainment capital of the United States will be littered with festivities for the holiday! From a Pitbull show at Planet Hollywood to multiple bars and restaurants offering special drinks and menus, Las Vegas will be roaring! Find out more here. Saint Paul’s West Side Cinco de Mayo celebration is a festival filled with cultural entertainment from 9am to 6pm on Saturday, May 5th 2018. Celebrating Saint Paul’s Westside community’s Mexican heritage, the festival’s schedule is packed with activities for young and old. You can find the full schedule of activities here. 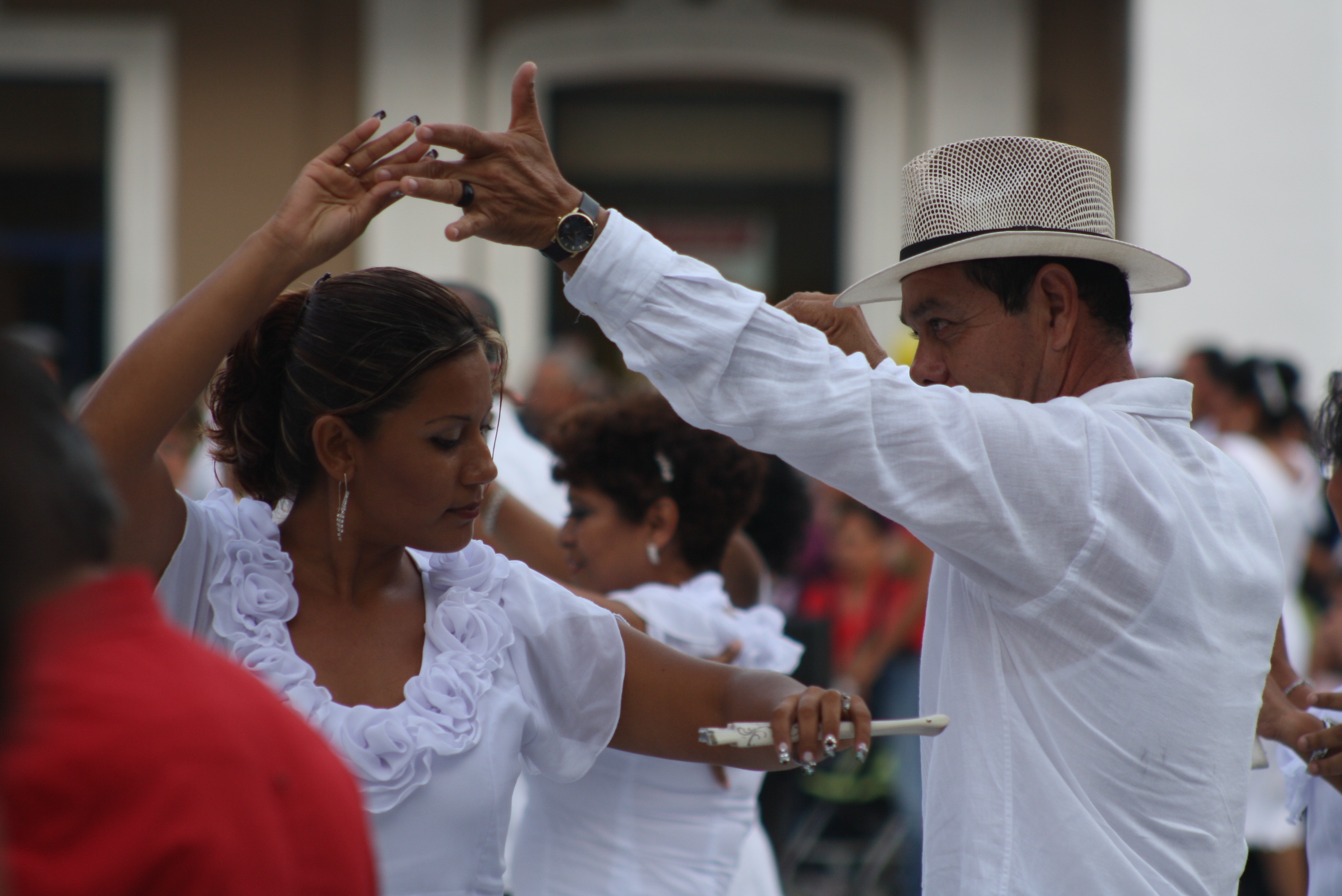 Now that the San Antonio Spurs are out of the playoffs, cheap margaritas, great tacos and dancing is the remedy. San Antonio’s historic Market Square will host a massive celebration for Cinco de Mayo. Market Square, a three-block plaza lined with shops, restaurants and vendors, is the biggest Mexican market in the United States. Expect live entertainment by the Palacio Brothers, Ruben V, Patsy Torres, and Viella as well as traditional parades. FYI: This year, the 144th annual Kentucky Derby coincides with Cinco de Mayo (what could go wrong?), so hydrating is encouraged and surging Uber prices are likely.

Coming from out of town to attend the celebration? Travel hassle-free by bus and book your tickets on Busbud!